Filling in the gaps of Eastern football history:

In the time since TAKING FLIGHT: The INCREDIBLE story of Eastern Washington University football and its rise as a national power, was published in the fall of 2021, I have              had a chance to meet many former Eastern players.

And naturally a story or two — or 10 —has been told about those bygone days of Savages and Eagles football.

Funny or sad, embarrassing or heart warming, they struck the curiosity gene that has driven my writing and reporting over the past half-century.

In talking about the scope and focus of TAKING FLIGHT — the time I spent from 2007 through 2018 as a Cheney Free Press reporter covering EWU football — I often had to explain why a part of program history, this game or era and that person had not been included.

But if that had happened, this book would never have been published!

Memorable games, recruiting recollections and just about anything else that might come to mind that you’ll share with me and ultimately the many fans of Eastern football.Make a point to get this conversation started with an email, text or phone call! 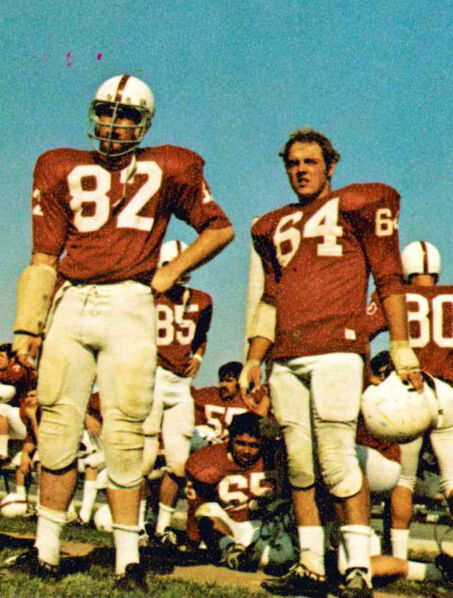 A scene from the sidelines of Savages' football. Got a story to tell? Let's start the conversation by filling out the reply form below. 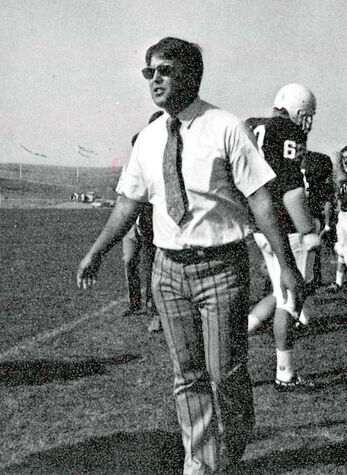 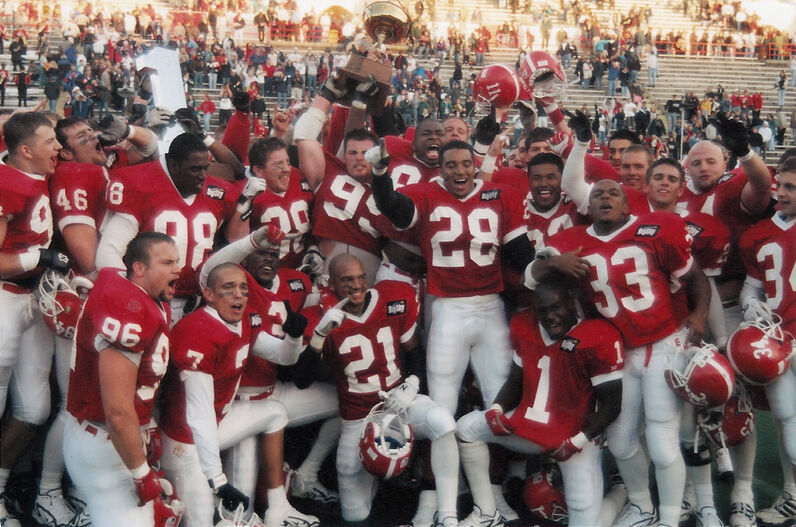 Eastern players celebrate after their 24-21 win over Idaho at Joe Albi Stadium in 1997.