Capturing an INCREDIBLE time in print:

For a dozen years from 2007 through 2018, Paul Delaney had a REAL front-row view of much of the success that the Eastern Washington University football team experienced.

That came as a reporter and photographer for the Cheney Free Press, the community newspaper that has served the city that is home to EWU. And Delaney was truly just feet from all the action on the sidelines of both Woodward and Roos Field in Cheney as well as a number of road venues.

In 2008 EWU celebrated 100 years of having played the sport. And, arguably, it was about this time the Eagles truly spread their wings taking flight on the gridiron as in the next decade Eastern had accumulated six Big Sky Conference championships in 11 years.

Amazing to think they upstaged Montana as the kings of the football field in the Big Sky. Yes, it is true as in the past decade-plus, Eastern Washington University has become the new big dog in Big Sky play, having surpassed the Montana Grizzlies as the trending program in the conference.

Put in perspective, in 29 years outside of this era, the Eagles won four conference titles and had six Football Championship Subdivision — or NCAA I-AA — playoff appearances.

TAKING FLIGHT captures much of this dynamic rise of Eastern Washington University football from its relatively obscure NAIA days to it place in the yearly conversation of who will win the FCS national title.

From remembering the past with the honoring of Eastern's "100 for 100" team in 2009 to celebrating where the football program has gone — and taken Eastern's brand nationally — with the 2016 win over Wazzu, TAKING FLIGHT traces that journey. 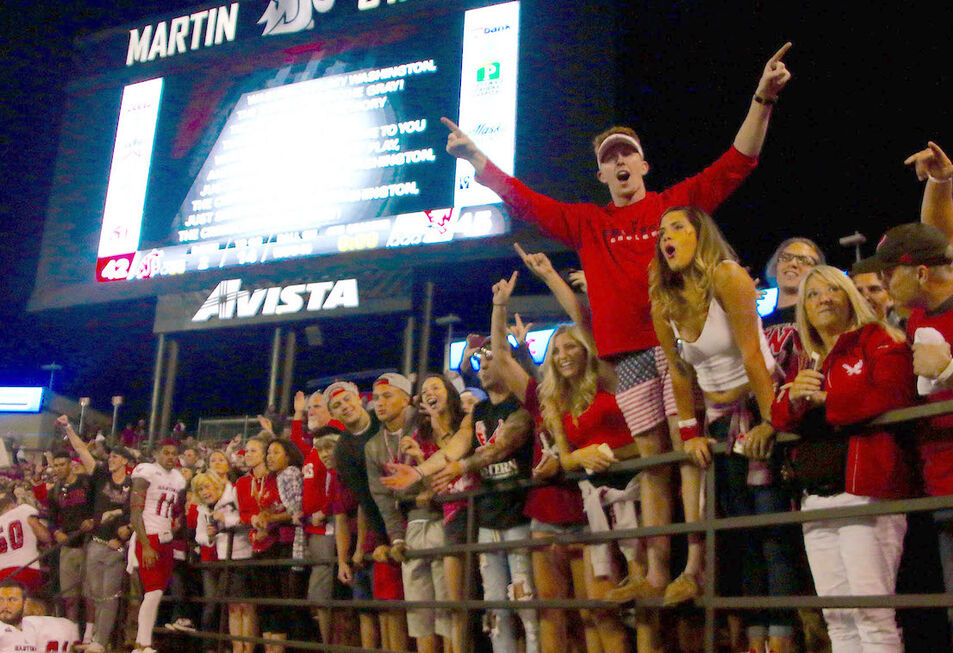